From Fast Fashion to Fast Cosmetics: The Italian case 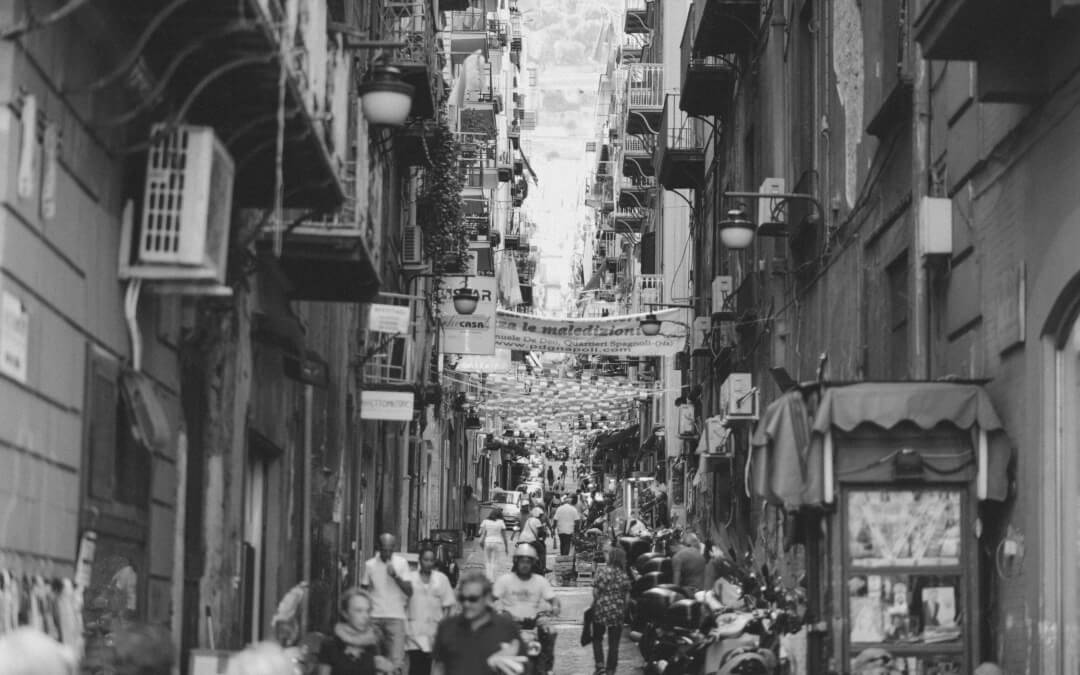 Fast Fashion has been one of the major catalysts in the transformation of the high street consumption patterns, the recipe of success has lied in its capacity of capturing the trends (and sometimes anticipating them), developing quickly an adapted design and product line up and more importantly getting it to the final consumer early enough to leverage the momentum. The triptych: Sharp consumer Insight – Production Agility – Efficient Supply Chain is at the very core of this strategy,

The Beauty industry has been so far lagging behind, locked in long and rigid development processes spanning from 18 to 24 months. The “Insta-era” is fundamentally shaking this paradigm pushing the leaders of the industry to rethink their organisations and processes, only to discover that BIG is not necessarily Beautiful, rather, it generates inertia, very often accentuated by complex organisations. As a matter of fact, smaller scale players have become powerful dynamos thanks to a constant pipe of innovation, a hyper specialisation and a genuine focus on the consumer trends,

My recent collaboration with Italian players of the beauty industry has been of a valuable insight in that context: it has highlighted that Italy is probably one of the countries with the largest ecosystem of beauty dynamos offering a great potential of globalisation,

The beauty industry is no exception, in which one of the most eloquent example is the Hair Category. The northern axis Torino – Venezia counts hundreds of small to medium players specialised in Haircare and Coloration, focusing primarily on the BtoB channel (hence not household names) but gradually opening up BtoC. Innovative formulas and formats, impactful packaging and aggressive pricing confer to these players an undeniable competitive edge.

If we were to analyse deeper the core strengths of these organisations, I would isolate 3 main factors,

Most of these players are family owned businesses with the same pattern: an industrialist founder extremely involved in the business with a strong local anchorage, the involvement of children is frequently a given and the succession plan anticipated and gradually activated.

If the family structure confers the business stability, it does more importantly simplify significantly the decision-making process. If it can be sometimes perceived as autocratic, it leverages the time to market faster than the consensus obsessed matrix organisations,

Know-how and hyper specialisation: The power of the Made in Italy

Another key ingredient in the recipe of excellence is the highly skilled labour force who has an unrivalled know how in specialised segments (Hair Coloration, straightening, perm, styling etc..). Most of these organisations house very performing labs, used in frequent cases by Major well-known players to produce private labels for them.

The stability of the ownership drives a very low turnover in the structure, strong bonds to the brand (and the factory) which is quite often the main employer in the area. Another advantage from an economic perspective is the very lean structure on which these companies are built, no duplication of tasks or unnecessary departments…

The Made in Italy is this unique blend of local rooting, inherited expertise and permanence of the know-how,

Some of these organisations have ventured outside Italy in very early stages of their development, acquiring a grassroots knowledge that some of the major companies don’t have.

Their structures allow them to take risks and make bets on geographical regions as a pioneers rather than followers: Some of the Italian brands have started their expansion in Latin America during the mid-eighties, long before countries such as Brazil, Colombia and Chile started being under the radar,

Their export teams have undeniable qualities of flair and agility enabling them to define intelligent set up in new markets,

In a global environment increasingly unstable and versatile, the consumer patterns and tastes are equally fast changing, the successes are instantaneous but their cycles are shorter,

The response can come only from organisations that have agility embedded in their DNA, watch out for the Beauty Hustler, he is Italian……